2019 Outstanding Alumnus of the Year 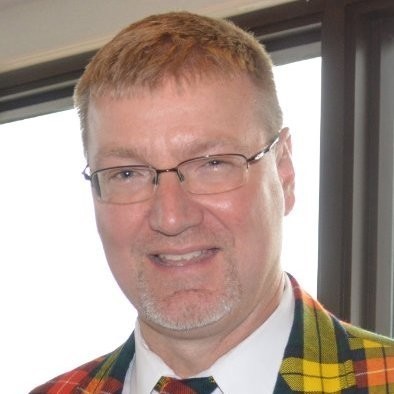 You could say Ronald “Ron” E. Hahn was destined to become an engineer. Growing up in the small farming community of Clinton, Wisconsin Hahn says he naturally gravitated towards gadgets, drawing and math. That love, combined with a passion for design, made pursuing a career in engineering a natural fit. When it came time to choose a college his brother Steve encouraged him to select MSOE, and even offered to pay his application fee. A moment he calls pivotal for his future, as he was set to attend a different school at the time. When Hahn stepped foot on MSOE’s campus for a tour, he said it just felt like home.

During his senior year, Hahn was recognized as a recipient of the Peter I. Georgeson Scholarship—another important moment he says would change his life. Not only did it help pay for his schooling, but it connected him to the company he would eventually work for: Scot Forge. The company is a 100% employee-owned manufacturer of custom open die forgings and seamless rolled rings, and happened to be in Clinton where Hahn grew up.

Hahn started working as a maintenance and engineering intern during his senior year at MSOE, and today is the president and chief operating officer of the company. For the last 29 years he has held several positions within the company including engineer, engineering manager, project crew supervisor, director of manufacturing, and most recently vice president and chief operating officer.

His favorite project during his career at the company was the design and engineering of the 5,500-ton press in Spring Grove, Illinois. He also works closely with the company’s CEO and chairman John Cain (also a MSOE Regent), collaborating and regularly interchanging each other’s responsibilities involving all aspects of the company to maximize their efficiency. He also credits Cain for being an incredible mentor throughout his career.

Hahn has actively stayed involved with his alma mater, attending the yearly golf outings, and is extremely proud of the MSOE student interns who have worked for him, many of whom are now also employee owners at Scot Forge.

Hahn and his wife Cami have two children, Jordan and MacKenzie. When he’s not working, he enjoys golfing with his family and watching both his kids compete in golf tournaments. 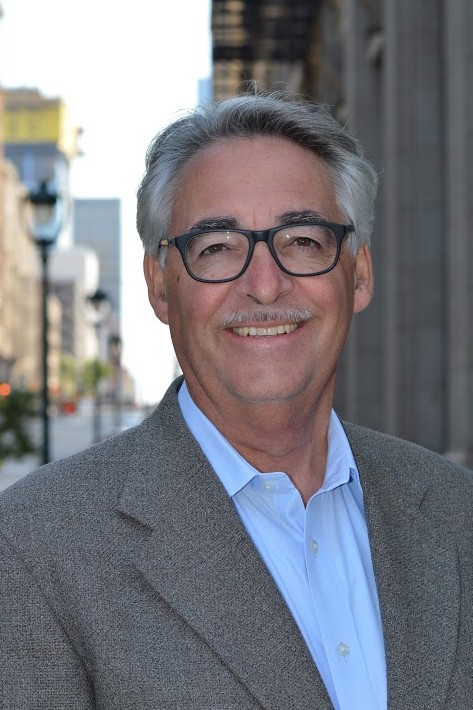 Salgado’s career began at American Appraisal, conducting corporate valuations enabling mergers, acquisitions and capital formation. He chose the company because he needed a job but also found American Appraisal provided a rapid immersion into hundreds of diverse facilities. He quickly learned how form follows function in steel mills, metal fabrication and petrochemical facilities, to name a few. And, American at one time provided a boutique service known as a “reserve study.”

Salgado co-founded Reserve Advisors Inc. in 1991 to conduct reserve studies. A reserve study relies on engineering science to assess the property conditions, remaining lives and future replacement costs of the condo association’s common elements. He directs the long-term strategy of the company and leads its 50 dedicated people who guide community associations in the stewardship of their common property. Today, Reserve Advisors is the largest firm of its kind, with 12,000 clients in the USA and abroad in 35 countries.
Salgado holds various professional designations and is a Professional Engineer. He has served in community associations with his wife Marie for 30 years. They have six children, many grandchildren, and support quality, faith-based education and MSOE’s mission to inspire and challenge tomorrow’s leaders who will solve society’s complex problems. 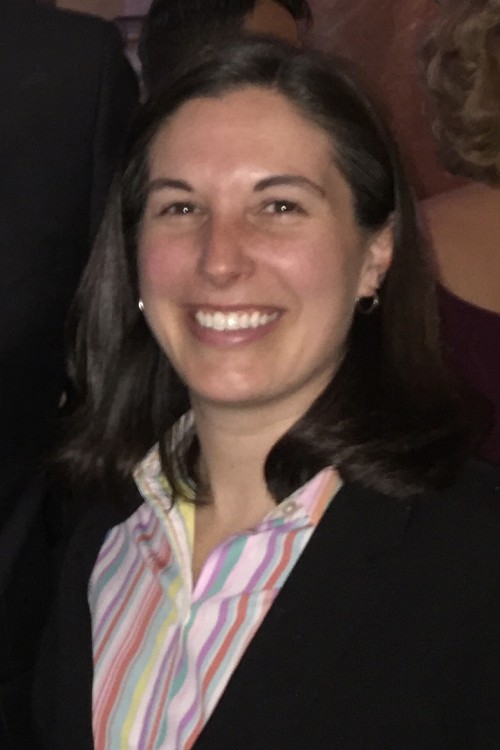 Lisa Vanlerberghe was 16 when she decided she wanted to be an engineer. Her chemistry teacher encouraged her because of her academic excellence in both math and science. Vanlerberghe chose MSOE, not only because of the great programs, but that it also offered her an opportunity to pursue her other passion: sports.
Vanlerberghe graduated from MSOE in 2002 with a degree in industrial engineering and a minor in business management. All four years, she played basketball and for one year, volleyball. In addition, she holds an MBA with an emphasis in organizational development from Upper Iowa University.

Vanlerberghe is the senior manager of strategic supply planning for MillerCoors. She has over 17 years of experience in the beer industry in engineering and operations and is certified in APICS Supply Chain Management. Currently, she is responsible for the U.S. supply chain: network optimization/modeling and creation of the monthly supply plan for sales and operations planning. Vanlerberghe started working for MillerCoors just before her senior year at MSOE.

In addition to work, Vanlerberghe is also passionate about supporting the community. She currently serves on the board of directors for the AIDS Resource Center of Wisconsin and is an active supporter of both the National Alliance on Mental Illness – Greater Milwaukee, and United Way of Greater Milwaukee & Waukesha County.

In her free time, she enjoys spending time with her spouse, Patrice, their two English Cream Golden Retrievers, two cats and one red-eared slider turtle. You can also find Vanlerberghe supporting the Green Bay Packers or traveling with her lifelong friends from MSOE. 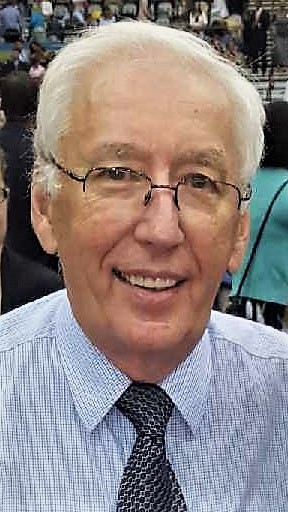 After high school, Frank Weiler joined the U.S. Navy with the goal of learning electronics. He graduated from MSOE with a bachelor’s degree in electrical engineering in 1969, and took a job with GE in Syracuse, New York. Once there, he decided to pursue his master’s and graduated in 1973 with a degree in electrical engineering from Syracuse University.

Throughout his career, Weiler has been instrumental in the early adoption of application specific design tools for integrated circuits (IC). The leading-edge tools included interactive graphics, digital verification via simulation, automatic design and layout synthesis, and IC design rule verification. Weiler also served as an engineering contributor to the standardization of high-level digital design languages such as VHDL and Verilog HDL that are still prevalent today.

In addition to GE, Weiler worked for Motorola Inc., and numerous consulting firms and start-up companies in Silicon Valley. Each role centered around the application of new tools and computer automation applied to the design and development of emerging IC technology.

In 2001, Weiler retired from Avanti Corporation and relocated back to Arizona. Once settled, Weiler set out to conquer a new challenge—to inspire young students to major in electronics. Weiler is currently an adjunct professor at DeVry University and Grand Canyon University in Phoenix.

Other Events & Activities in Milwaukee

We've assembled a short list of events and activities around Milwaukee sure to please each member of the family during Summer in the City!

Don't Miss Out on a Great Weekend!

Secure your spot for one or more of our events during this year's Summer in the City weekend!

Lots of great events are planned around campus during Summer in City, why not join fun?