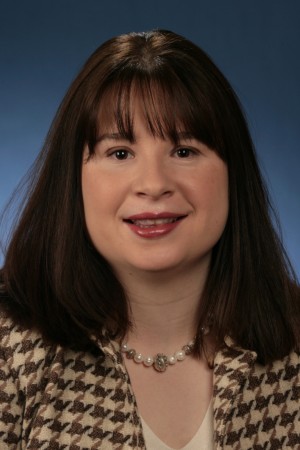 Dr. Sheila Ross, associate professor and electrical engineering program director, has been elected to serve as president-elect of the Women in Engineering ProActive Network (WEPAN). Ross next will serve as president of WEPAN in their fiscal year 2021. WEPAN is a catalyst for change to enhance the success of women in engineering in academia and the professions.

Ross has served WEPAN in a variety of roles, including conference chair for the 2017 Change Leader Forum and professional development chair on the WEPAN Board of Directors. She joined the MSOE faculty in 2008 and has been actively involved in efforts to support and advance women at the university, has served as a faculty advisory for MSOE’s chapter of the Society of Women Engineers.