A global pandemic didn’t slow down MSOE students at the Associated Schools of Construction (ASC) Region 3 Conference and Student Competitions in October. Students in MSOE’s Civil and Architectural Engineering and Construction Management Department competed virtually in the event and took second place in the Design/Build Regional Competition and third place in the National Preconstruction Competition.

For each competition the teams received a request for proposal (RFP) for a real project one week in advance of the competition. Once the problem is received, the students work without assistance from their coach. The students then submit their proposal and present their solution to a panel of judges, which usually includes individuals who were involved in the actual project. 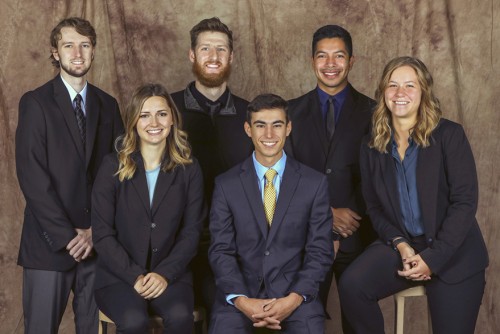 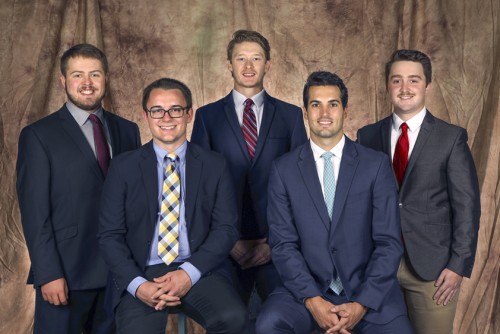